In 2015 we connected with Prep101, an MCAT online prep company. They had an existing PPC campaign running and asked if we would have a look at their campaign and make suggestions and assessments. After reviewing the campaign we made a number of suggestions that we felt would improve not only their reach but their targeting and ultimately the campaign’s ROI. After discussing options we were fortunate enough to have gained their trust and took over the campaign. After applying our magic touch to the campaign, we launched in December 2015.

The data from Prep101’s previously run campaign showcases we’ve served them well in delivering ROI, but for our example below we thought we’d go a few steps further and show you how we launched in December 2015 and then challenged our own results for December 2016!

As you can see here, our results have overachieved in 2016 compared to 2015 with a 350% increase in conversions and 200% lower conversion costs (and much improved from prior years).

We are representing your business and will always work to improve any campaign, even our own.

Let's Talk About It 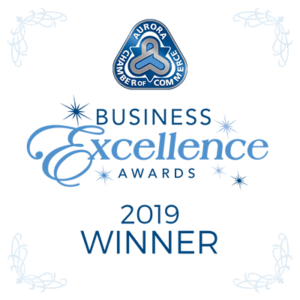 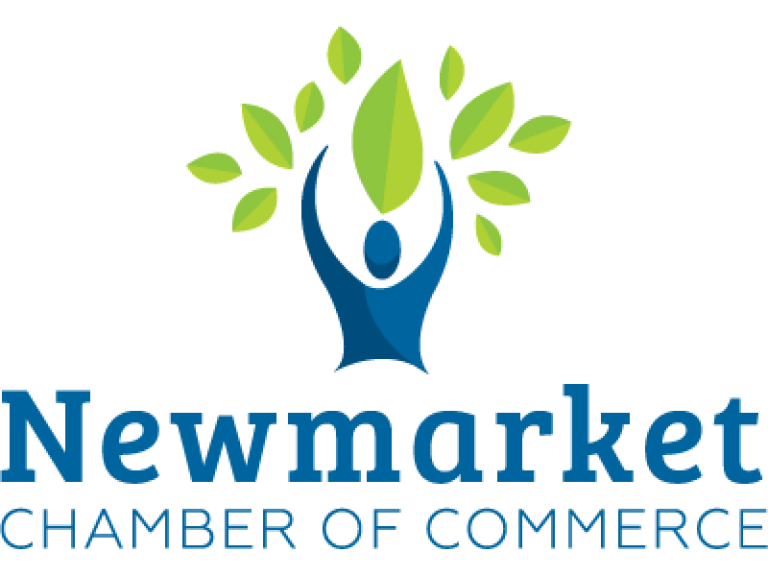 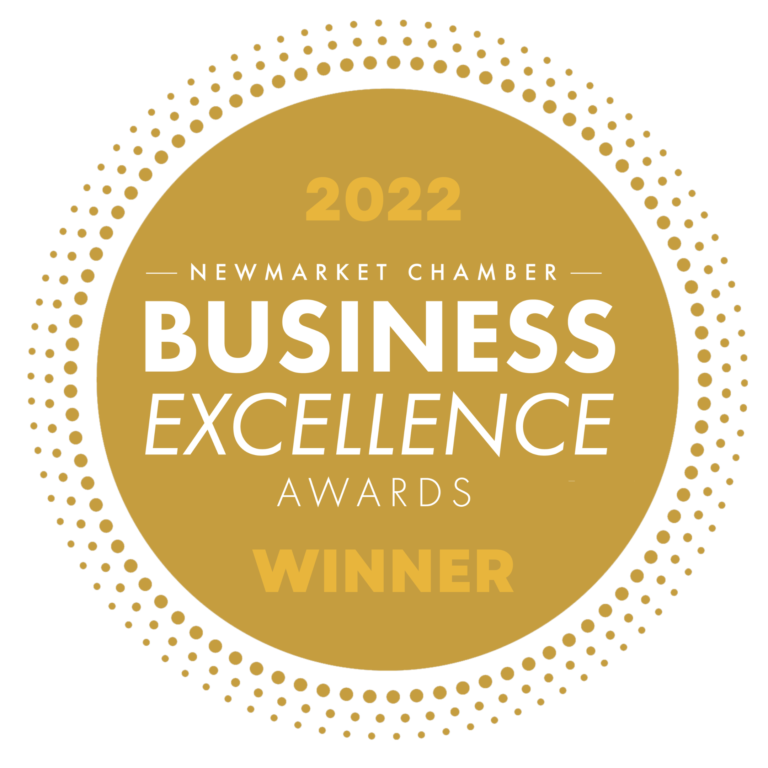